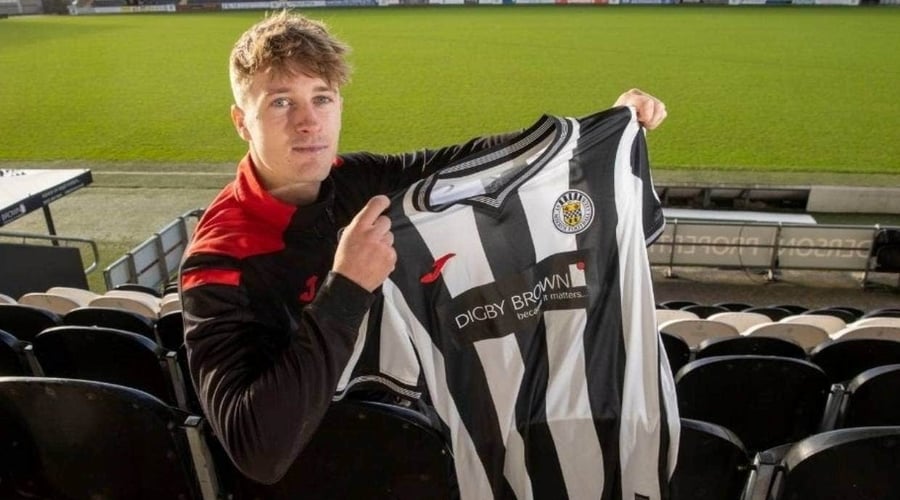 "Kiwi striker Alex Greive has made a whirlwind Scottish Premier League debut just hours after signing for St Mirren – and narrowly missed a chance to score.

The 22-year-old is the first New Zealander to join St Mirren since the Renfrewshire outfit forged a strategic partnership with his Auckland club Birkenhead United."

You can watch a highlights video of Alex's dedut by clicking the followin link.

Congrats Alex! Click below to read the Stuff article for all the details.