Thank you Rob and Marko 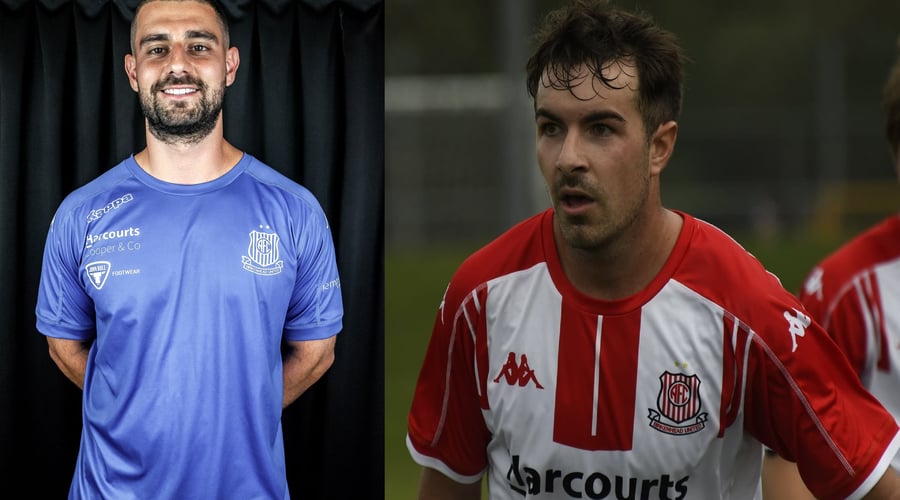 Unfortunately, at the end of 2021 we say goodbye to two important pieces of the Birko first team puzzle.

Rob Dymond is returning to the USA to complete his scholarship at Lander University in South Carolina. Rob has played 31 times and is a very popular member of the first team. Thank you Rob!

Physio Marko Nuich will be moving from Birko to a new role as Head Physio. Marko started in 2016 as a student, and continued all the way through gaining his qualifications. Marko has always been considered more than just a physio, and has been a integral part of the first team off the pitch. Thank you Marko!